Mohammad Reza Mesbah is a producer, director and film writer, born in 1976 and has graduated from private law.
Mesbah in several different activities such as “Iranian Rally”, “Bermuda”, “Pilot”, “Dubland”, ” Divorce me because the cat’s “,” Nastaranhaye vahshi “,” Gilda “,” Better than Neil Armstrong “,” Shahre Gheseh “,” Alley “,” Skin “and” Parva “were present as” director “,” producer “and” investor “.
thirty-eighth Fajr Film Festival, he was attended by two cinematic films of “Shahre Gheseh” directed by Keyvan Ali Mohammadi and Aliakbar Heidari and “Skin” directed by Bahman and Bahram Ark.
Films that have won a total of 11 nominations and two Crystal Simorgh best film from the look of art and experience and the best music for the film “Skin” in the thirty-eighth Fajr Film Festival.
Mohammad Reza Mesbah was also directed by the “Alley” film before the award of the best film in Tehran short Film festival nominated as the Crystal Simorgh best short film in the Thirty-eighth Fajr Film Festival.

The Executive producer of Iranian Rally said: Producing a racing movie was a great risk. 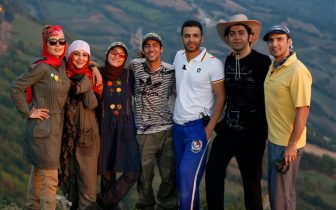 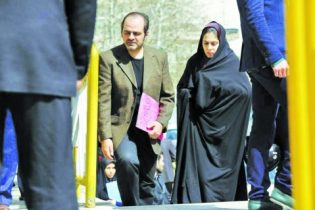 Divorce for Cats ”The technical deadline came to an end 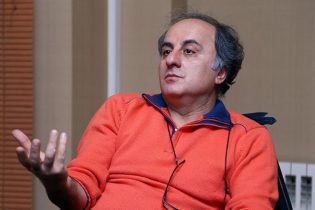 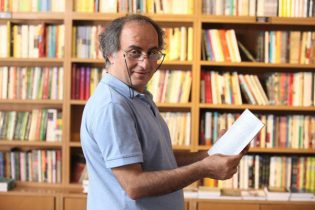 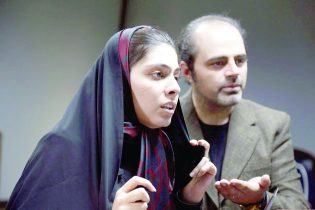 “Give me a divorce for cats” filled out the form 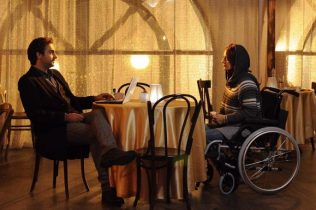 Full introduction to the cast of “Gilda” 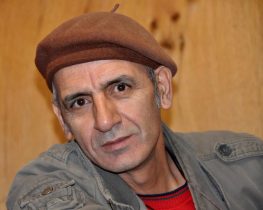 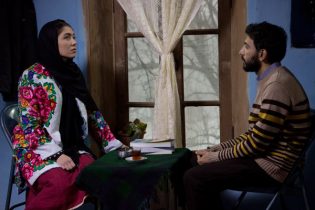 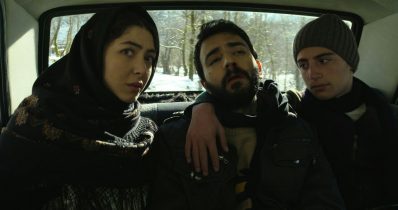 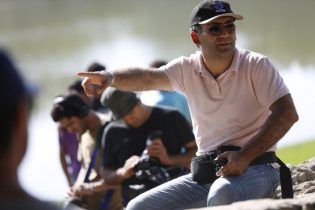