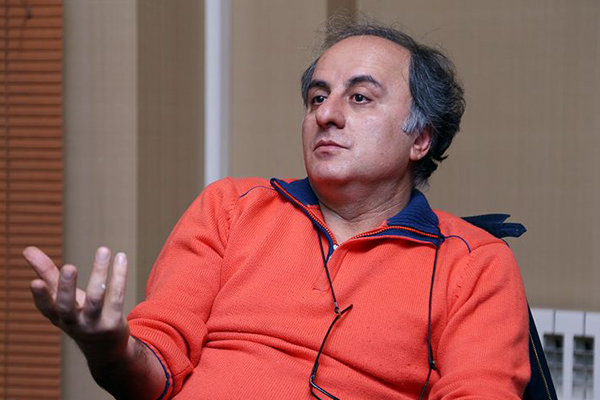 Cinema director Mohammed Ali Sajjadi, while describing the latest stages of “Divorce me for the Cats”, said he made this film based on a true story.

Mohammad Ali Sajjadi, director of the cinema, told Mehr reporter about the latest situation of the movie “Divorce me for the Cats” recently said that the soundtrack of this work is over and Ehsan Analouy is due to start making the music on September. Amir Reza Motamedi also corrects the color of “Divorce me for the cats”.

Pointing out that “Divorce me for the Cats” is based on a true story under the same title, he stated: “When I was writing the novel in (2004) ” Jihi, the poet and the rest of the stories “such a case was brought before the Karaj court. And I was informed through the internet, so I started making this film last winter.

Sajjadi said: “I think the show” Divorce me for the Cats “will be ready by the end of October, and then we’ll decide whether to release it or not.

“I wrote this novel seven years ago, but it is still buried in the Ministry of Culture and Islamic Guidance, and we have not received permission to publish it,” he said at the end. Neither in the Ahmadinejad government nor in the current government have we succeeded.

The cast members of “Divorce Me for the Cats” are: