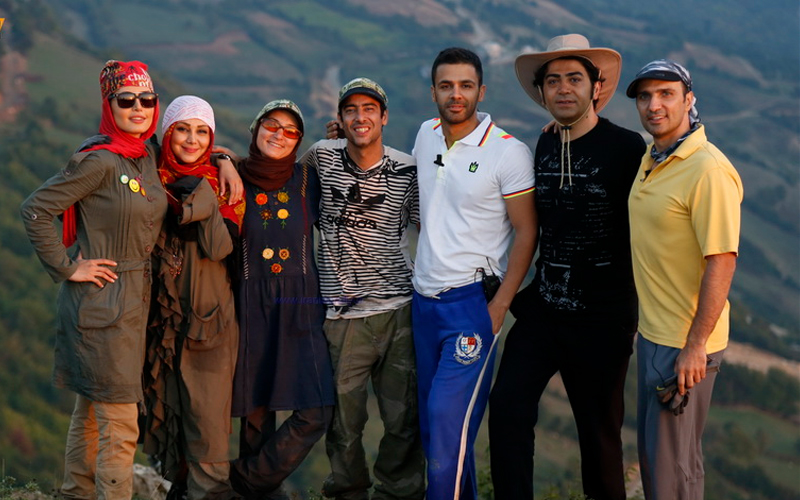 The movie “Iranian Rally” starring Mohammad Reza Forutan and Elnaz Shakredoost and a cast of other cinema and television stars starts filming on Sunday.

“There is a general script in this genre that transmits only 50% of the information to the actor and the rest is directed and the actors are in unpredictable situations competing against each other,” Mesbah added.

“In this film, three matches, 50% of which are theatrical, three groups of actors are selected and the match is completed in three nights,” he continued.

The film ends three days later in a remote forest.

“The production and directing team is preparing the scene for weeks before the start of the film, as the film is shot simultaneously and non-stop during three nights,” said Raleigh’s project director.

“The matchmaker, played by Farzad Hasani, who can also be called the referee of the match, observes the position of all the players on the track with specific communication techniques and tools and monitors all three teams through the main camera,” he said.